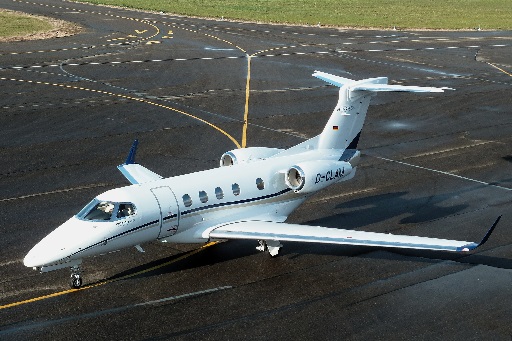 Patrouille REVA was created by Réal Weber, former air force pilot. In 1983, he decided to build his own aircraft, inspired by the “Variez” drawings (an aircraft designed by Burt Rutan, an aerodynamics engineer at Nasa). Two years later the “Acroez” was born, a true aerobatics aircraft.

Réal Weber’s initial plan was to participate alone in flight demonstrations. However, given the increasing public interest, he quickly decided to hold a sports competition and decided to create an aerobatics group.

The REVA association was thus born in 1992. 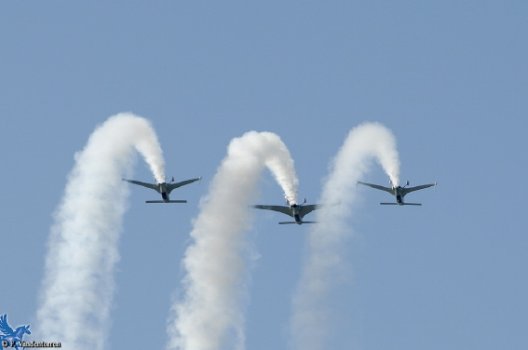 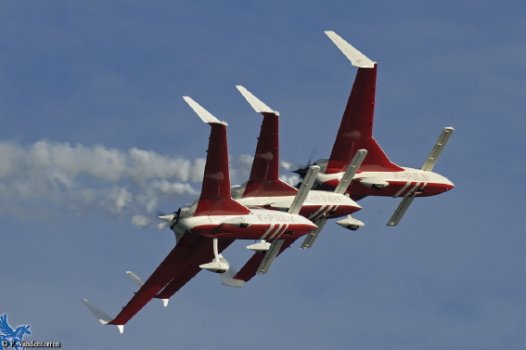 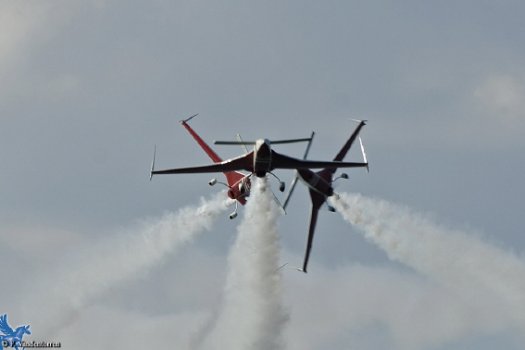